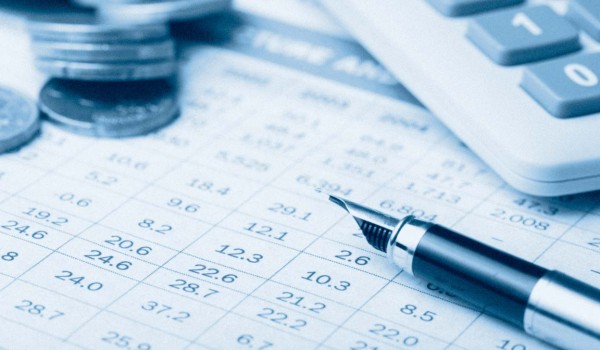 We hope you find this article interesting and please feel free to contact us in the case of any questions.