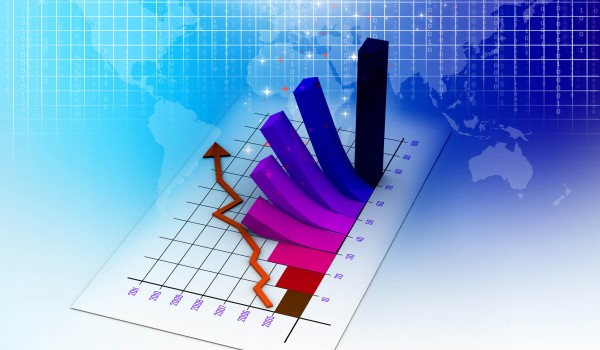 The Russian controlling entity should submit to the tax authorities, together with his tax return, the following documents regarding CFC:

1. Its Financial Statements for the relevant reporting period.

2. Auditors report on the Financial Statements.

3. Primary documents confirming the income of the CFC in the case of absence of Financial Statements.

The documents stated above should be translated in Russian language.

Penalties for failure to comply with the law:

The penalties imposed in accordance with the law are as follows:

1. Failure by the Russian controlling entity to notify participation in foreign companies results in a fine of Rub 50.000 for each foreign company.

For any additional information, do not hesitate to contact our office for more information.