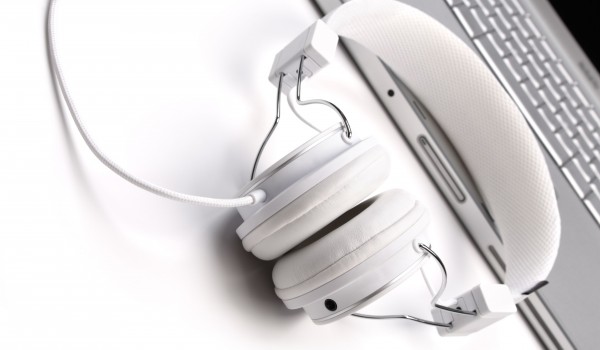 Deloitte introduces you to its new Tax Webcast series brought to you by its Cyprus tax team.

The aim of these quarterly tax updates is to give you a high-level insight into the major tax developments impacting Cyprus that take place both locally and around the world. The webcasts are presented by Pieris Markou, Head of Tax and Legal Services of Deloitte Cyprus and will be broadcasted the first week of each quarter.

First webcast
Deloitte’s first webcast has been released in early April of this year and covered key local and international tax developments occurred during the first quarter of 2015. Amongst other, it included an update on the Cyprus double tax treaties effective from 1 January 2015 as well as a brief outline of the Russian “deoffshorization” law and Base Erosion and Profit Shifting (“BEPS”) initiative led by OECD. You can watch the first webcast by visiting Deloitte’s website.

Upcoming webcast
The next Deloitte Tax Webcast is scheduled to go live on 3 July 2015. If you wish to be notified when the new webcasts are out you can subscribe here. Stay tuned!